Coming from a guy, this piece is going to be quite fun, and should help you ladies get into the male psyche a little better. It would be nice to sum it for us guys in a few “choice” sentences, but we do (in reality) have more depth than that-at least most of us. However, without further adieu-I give you:

The Guide to What a Man Really wants in a woman.

Don’t be the kind of a woman who is all-around just stuck-up, snooty and shallow. Guys love women who smile very frequently, that are a little more liberal (or modern and free-spirited-if you will), and that are semi-independent. The last point means that you, the woman, should not depend entirely on the man for financial/emotional/etc. support.

Don’t take it the wrong way–guys love to treat women to dinners, movies and other things. However, when women start to treat their man like an ATM it becomes gradually apparent that they have only one motive for being in a relationship.

Just as the sub-title says, try to dress trendy and avoid radical forms of dress (Goth, emo, etc.). Of course, there are many men into that motif-and that’s fine-but most men love a trendy-dressed woman with a little flair.

Those who have Left “The Game” in their Teens…

A man absolutely loves a woman who is emotionally mature, keeps it real and yet at the same time-never takes herself or life too seriously.

Just as women cannot stand clingy, “needy” men, men are no different. They do not like-even go out of their way to avoid-clingy women. This means ladies that are too obsessive, too insecure and/or too reliant on you in one or more ways.

No guy wants a woman who feels the urge to text their guy’s phone every 10 minutes. It’s commonly referred to as “checking-up on” and it’s very unattractive. Keep in contact, by all means, but don’t be an 800-pound gorilla on his back.

You Knew it was Coming, Did you not?

Yes, the vast majority of men love women who are very sexually active. That does not mean, mind you, sexually active with half of the fraternity-rather, with just you.

The Woman who is Honest, Caring and Loyal…

This notion encompasses a whole books-worth. Essentially, though, an attractive woman does things for her man that shows that she cares, is completely honest and communicative, and only wants her man to be happy at almost any cost. Of course, any decent man should exactly reciprocate those things too.

A Lady who knows what She Wants…

There’s nothing more frustrating than being with a woman that doesn’t know what she wants-things like:

• You may be unsure about the relationship you are in with your guy, yet you hold out on him and don’t alert him about your concerns.

• You have a ex-boyfriend who keeps trying to contact you, and you sometimes let him make a little leeway for him.

• Using the popular copout of “We just don’t have anything in common” when the two of you overwhelmingly do, but you’re covering-for another underlying reason.

• Breaking-up with a guy, only to get back together with him-and only to break-up with him and break his heart once again. Such women lack any heart whatsoever.

In short, guys love women who are fun to be with, are very open-minded, caring and loving, and intelligent. 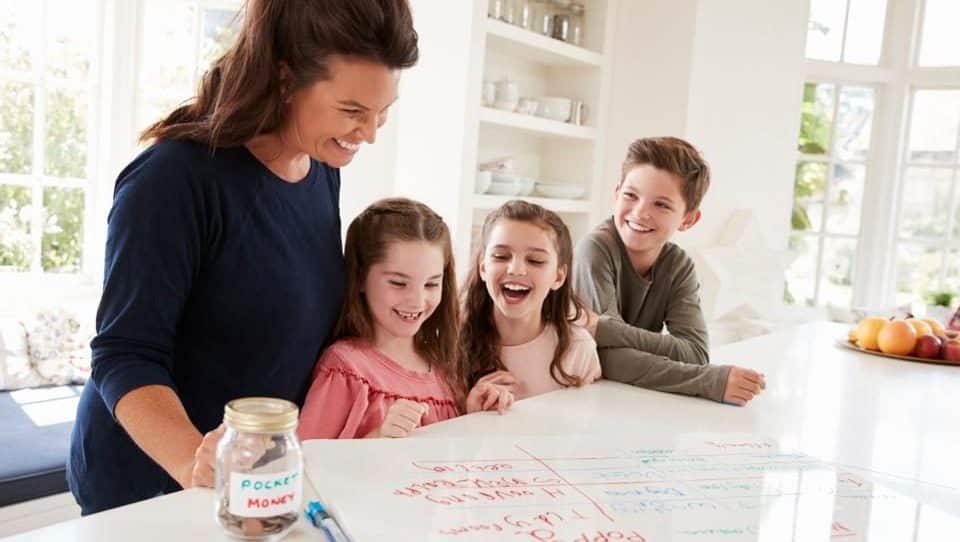