According to reports, Samsung’s new flagship phones would feature an iPhone 14-like function upon their release in 2023.

As with the iPhone 14 and 14 Pro Lineup, the Galaxy S23 Lineup is rumored to include a satellite-connected Emergency SOS feature. Globalstar has integrated a satellite-based communication system into the iPhone 14 series. 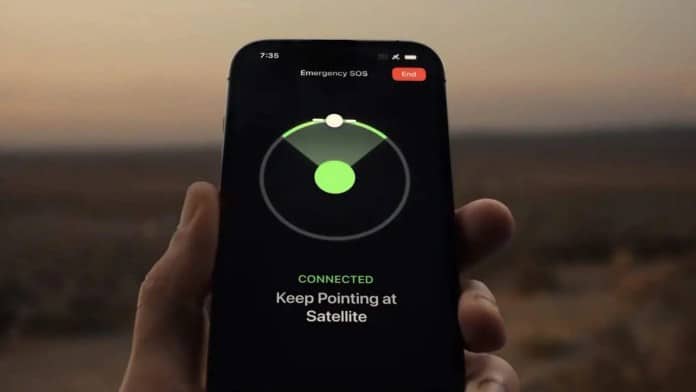 Samsung and Iridium may work together to integrate satellite communication capabilities into the Galaxy S23 series. Iridium is an American company with 66 satellites in low-earth orbit that provide voice and data services to satellite phones worldwide. In the past two years, Samsung has addressed the technical challenges associated with supporting smartphone satellite communication systems, according to him.

As a market product, the Galaxy S23 series may be introduced to provide satellite communication services on smartphones. According to reports, the Galaxy S23 will be able to transmit text messages and small image files via satellite at speeds of several hundred kilobits per second. Miniaturizing the antenna that will be placed on a satellite smartphone of the present day is a significant challenge.

In North America, Samsung’s satellite communication system is better supported by 5G service than in South Korea. Europe It can be popular in regions with underdeveloped infrastructure and no line traction, such as Russia and China. The new Galaxy S23 devices may employ the high-frequency Snapdragon 8 Gen 2 processor and be released in the first week of February.