For those contemplating a holiday to the Arctic, there is plenty to look forward to – the incredible frozen landscapes and rich cultures that inhabit them, and the wildlife that is like nothing else on Earth, are more than enough to make anyone fall in love with our planet’s northernmost regions. And that’s without mentioning one of the most awe-inspiring elements of polar expeditions: the Northern Lights. Their mystery and beauty have entranced us for centuries, but what exactly causes them? Read on to find out more about this amazing natural phenomenon, its significance in different cultures, and the best places to see it.

What are the Northern Lights?

The Northern Lights, or Aurora Borealis, have intrigued those who see them on polar expeditions since time immemorial, appearing as a brightly coloured light in the Arctic night sky. We now know that the Aurora Borealis and its southern sister the Aurora Australis are caused by the collision of charged electrons with atoms in our atmosphere. These electrons come from the sun on solar winds and are then redirected by the Earth’s magnetic field, which acts as a buffer against those solar winds – so in essence, the beautiful flow of light across the sky is in fact a visual effect of the planet’s in-built defences against solar radiation. The varying colours of the lights depend on the kinds of atoms they encounter as they flow through the magnetosphere and into the upper atmosphere: oxygen causes green and red lights, while nitrogen causes blue and purple lights. The contour and flow of the Northern Lights is caused by the continual shifting of these elements and forces.

While the effect of solar activity on living organisms is an area that remains a matter of scientific debate, the effect on human thought and ideas is observable in almost every culture that has traditionally been able to see the aurora – long before the days of Polar expeditions. In the legends and folklore of countries close to the North Pole, the lights take on a variety of roles; in Norway they were thought to be the spirits of women dancing, while in Finnish folklore they are caused by the tail of a powerful fox. The Sami people of Lapland have a variety of traditions associated with the aurora, including the belief that they are the souls of the dead. Stories about the Northern Lights can be found in China, where they are associated with dragons, and among the indigenous peoples of North America – for example the Algonquin belief that they are a great fire lit by the creator to remind humanity of his love.

There are many places around the world where the Northern Lights can be glimpsed, but to see them in their full glory, there are few better options than taking polar expeditions to Scandinavia. 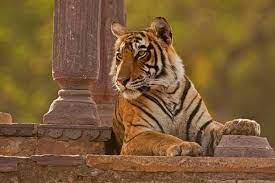 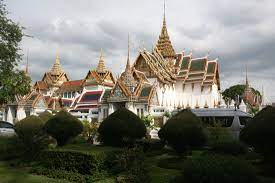 Rome, Italy, is a cultural and historical city 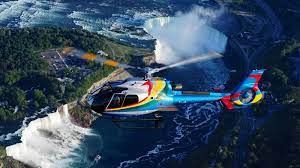 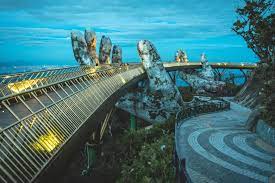